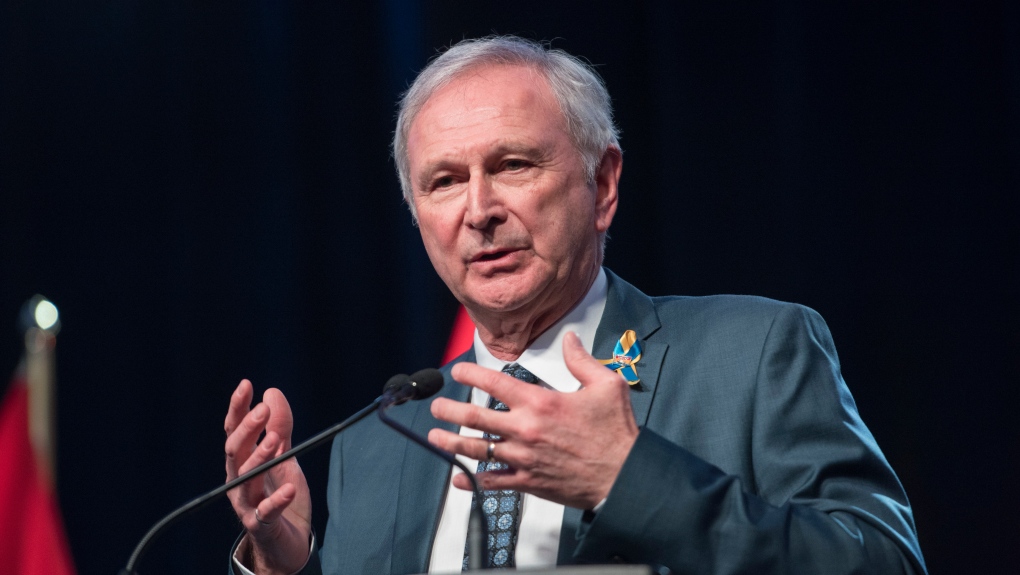 New Brunswick Premier Blaine Higgs recently announced that his government would be scrapping the French immersion program by the fall of 2023. The program replacing French immersion will be focused on developing French conversational skills in students, with Higgs claiming that this is the most efficient way to educate students to be proficient in French. The truth, however, is that this change will only harm students’ abilities to become bilingual, and this change may increase tensions between Francophones and Anglophones.

By promising to scrap the program by 2023, Higgs will be pushing through reforms that strain the school system and harm students. Earlier this year, a review of the Official Languages Act in education recommended that French immersion be replaced by a universal French program for all students. While the report acknowledged that immersion makes students bilingual, it criticized the creation of a two-tiered system of immersion and non-immersion students and the failure of non-immersion students to learn French.

The issue is that while Higgs is using this report to justify these reforms, he is not fully following its recommendations. In the report, it is recommended that the program “is implemented according to a well established and reasonable implementation timeline that minimizes disruptions.”

While the government had originally planned to implement reforms in 2024, taking two years to run pilot programs and consult experts, Higgs’s decision to push up his reforms by 2023 places more pressure on a school system that is already dealing with funding and teacher shortages. It will only harm students and worsen the quality of French education in the province.

But it is not only students that will be harmed through this decision. A rushed reform of the immersion program will increase tensions between the Francophone and Anglophone communities of the province.

A rushed decision to replace French immersion in New Brunswick has no benefits and only harms bilingualism in the province. The new program will place more stress on the school system and linguistic tensions in the process. Developing an effective education program takes time—something that Higgs and his government fail to see. Despite the Premier’s promises that this decision will make students more proficient in French, the facts are clear: this new program is destined for failure.