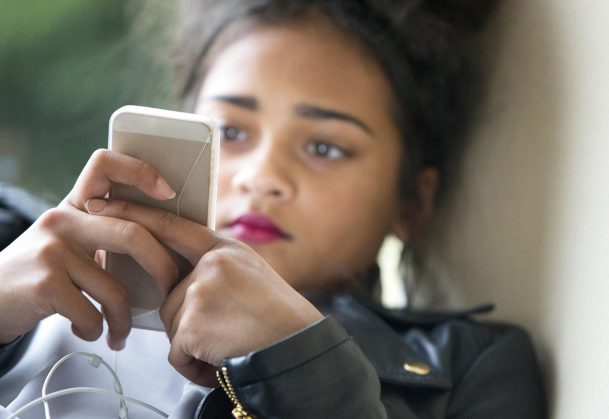 The world of social media is a new phenomenon in our society. In the 21st Century, social media provides a platform for social movements that play a significant role in our generation, such as the Me Too and Black Lives Matter movements. Without social media and its large platform, the world would be less connected, and people wouldn’t be able to spread important messages.

Therefore, social media is beneficial for human connections and for many voices to be heard. However, social media is also a platform that puts people in too high regard. Not only celebrities but many “influencers” are praised, even if they may not have much to give to the world. Social media takes a pretty face and makes it unreasonably important.

For example, Alex Lee, a normal 16-year-old, used to work at a Target store in Dallas, Texas. A girl took a picture of him and tweeted it with the hashtag #AlexFromTarget. Over the span of one week, Alex’s Twitter following went from 114 to 550,000. Alex Lee was just as confused as anyone would be, because his looks brought him from Target to celebrity status. He was invited on The Ellen DeGeneres Show and met with celebrities like Nick Jonas.

In the meantime, Gitanjali Rao, a fellow teenager and inventor, author, and scientist, became the first TIME Kid of the Year. Gitanjali did not receive nearly the amount of overnight recognition for her invention as Alex Lee did for his looks, something he simply cannot control.

Another example of social media raising a person to the top for his looks is Jeremy Meeks, a criminal who spent a significant part of his life in jail. His mugshots were released by the police, and instantly, letters and contracts were sent to him. Jeremy Meeks (AKA the ‘Hot Felon’) is now an actor and well-known model who walked the runways of designers like Tommy Hilfiger, doing nothing to earn his current status but commit a crime.

Bella Poarch’s 15-second TikTok video of her shaking her head got about 2,300 times more views than Yara Shahidi’s speech on “The Spirit of Art and Activism,” which actually teaches you important lessons about the media and inclusivity.

It is not Alex Lee, Jeremy Meeks, or Bella Poarch that are the issue. The issue is what society chooses to prioritize on social media and what society gives value to. Who should we really value more? So, it is important to think about what you consume on social media. Try to learn something new and develop new skills, while supporting those who deserve credit for their contributions to society and the world.