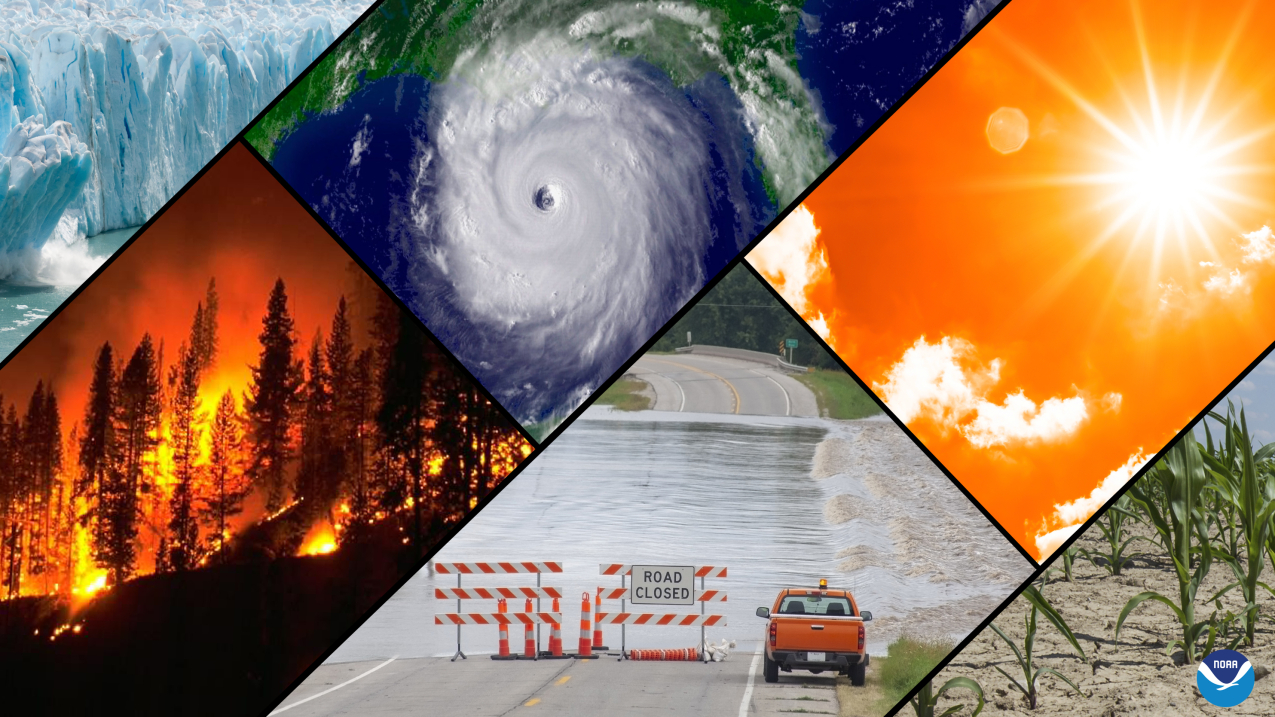 Climate change is a global phenomenon, impacting the world in
diverse ways. Droughts are causing food shortages, acid rain is causing complications in the fishing
industry, and poverty is greatly increasing. Analyzing and assessing the impacts of climate change
on ecosystems, biodiversity, and human communities at the regional
and global levels, the Intergovernmental Panel on Climate Change
(IPCC) released the “IPCC WGII Sixth Assessment Report” on February 28, 2022.

The IPCC is the United Nations’ body for assessing the science related to climate change, and its impacts on the globe. 3,675 pages long, and consisting of 18 chapters, this report discusses the climate change impacts, risks, and adaptations, taking into consideration both climatic and non-climatic global trends. While summarizing nearly 4,000 pages of content is unfeasible, I have below outlined some major alarming discoveries made by this report.

Climate change has and will continue to cause major disruptions in all regions of the world. Even
though there has only been 1.1 degrees Celsius of warming until this date, withering droughts,
extreme heat, and record-breaking floods have already threatened food security and livelihood for
millions of people. Since 2008, devastating floods and storms have displaced 20 million people from their homes each year, and since 1961, crop productivity growth in Africa has shrunk by a third due to climate change. Over the next decade alone, 32 to 132 million more
people will be forced into extreme poverty as a result.

In addition to having various effects on the landscape of the Earth, climate change may also have
significant negative impacts on our health. Climate change is expected to cause approximately 250,000 additional deaths per year from 2030 to 2050, because of malnutrition, malaria, and heat stress.

Higher temperatures are enabling the rapid spread of vector-borne diseases, such as the West Nile
virus, Lyme disease, and malaria, as well as water-borne diseases such as cholera. These startling factors indicate that change must be made soon. Many terrestrial, freshwater, and coastal marine species are at great risk of extinction, as many species have already reached their limits for adaptation to increased temperatures.

Lastly, adaptation is crucial to reducing or preventing damage, and feasible solutions do exist. Our next challenge as a society is to make everyone aware of them, and more specifically, to inform vulnerable communities of such solutions. Adaptation will need to be an extensive and full-fledged process. The IPCC report suggests that adaptation needs will reach 162 billion CAD and 386 billion CAD per year for developing countries alone, by 2030 and 2050 respectively.

New technologies and infrastructure, ecosystem-based adaptation, and social programs to improve
equity and justice are all prominent initiatives that must be undertaken. The alarming statistics and negative effects of the global phenomenon of climate change on our future are incredibly significant and threatening.

Addressing these issues as a society is integral to our survival. Alongside government action, we are all encouraged to do our own part, by being good stewards of the Earth and making eco-friendly decisions.