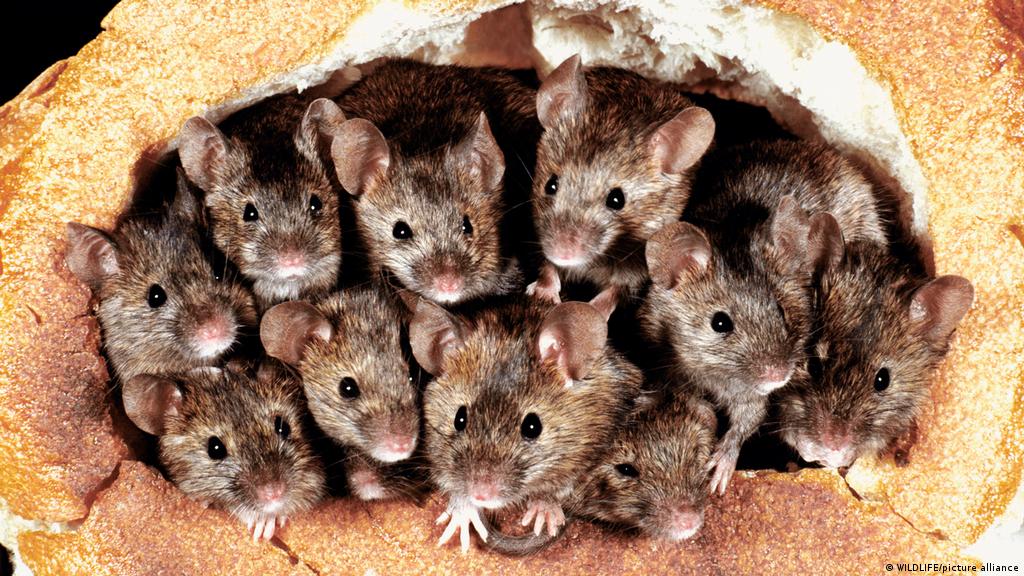 Australia has overcome many challenges throughout its history, from economic issues to environmental ones. Citizens of Australia have been keeping their doors closed and calling the exterminators with the arrival of a new problem: an infestation of mice across eastern Australia.

Beginning in mid-2020 and still persisting, this plague is considered one of the largest mouse plagues the country has seen since 1993. This infestation is causing many problems for the country, especially for farmers. Although, the extermination business is thriving!

Nobody knows exactly how this plague began, but researchers have a pretty good idea. It began in mid-2020 when farmers were bringing in large amounts of grain early in the farming season. Researchers believe that this early increase in grain imports was what began this plague because it attracted mice sooner than expected.

With the mice arriving so early, they were able to start breeding earlier, which resulted in an abnormally large population. These mice also breed fast, producing one litter every three weeks. In addition to this, there are around seven mice in each litter which can amount to a lot after the process repeats every three weeks. It is clear how fast these mice can multiply, and it gives us a pretty good idea why there are so many today.

These mice pose a huge problem for rural Australia in several ways. Overall, the people most affected by this plague are the Australian farmers. Their crops are becoming overrun by mice and some farmers have even lost their entire crop to them. These mice affect not only farmers, but institutions like hotels as well. Many hotels have become so infested that they had to shut their doors.

Businesses are ordering exterminators daily to deal with all these mice. In addition to this, mice have begun to appear in water tanks, which can potentially pollute the water, depriving citizens of clean drinking water. It can also cause economic issues because it costs the government millions to attempt to get rid of them and repair the damage.

There are two ways that mouse plagues can diminish: naturally and by force. Usually, these mouse plagues end in the winter—which in Australia begins in June and ends in August—because there is less food in the colder weather. Another natural factor that can affect the populations of the mice is hard rains which make it difficult for them to survive.

Farmers and the government also have methods to prevent damage and reduce the number of mice. The main method of controlling these mice is by using poison, but there are many other methods, including traps and depriving mice of a food source. Hopefully, this plague won’t last long and farmers can reclaim their land from these small, but vicious, beasts.