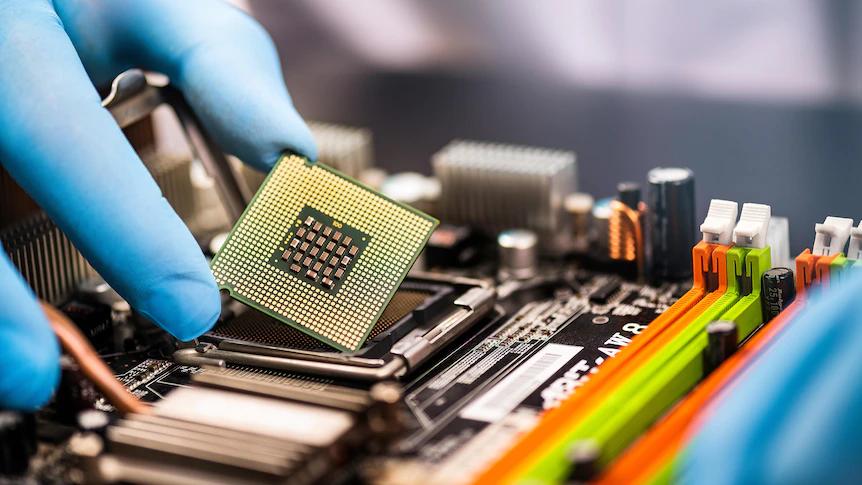 Computers are the base of almost everything in modern society. They coordinate the intricate global trade networks that keep us fed and clothed, they control the electrical grids, and we use them in work, transportation, and entertainment. So, what happens when we cannot make enough of them?

That has already been the case for several months with no end in sight. When we were forced to rapidly make changes last March to respond to COVID, demand for computers soared as people’s school and work lives moved online. Even a year later, demand is still up and many companies that stopped manufacturing during the pandemic are reopening, driving demand even higher.

This is being felt most by car manufacturers, many of whom cancelled orders for the computer chips that power the entertainment systems and high-tech semi-automation that are in many new vehicles. As demand picks up again, they are replacing their orders, but the orders cannot be filled quick enough, leading to companies like General Motors having thousands of almost finished cars just waiting for computers clogging up their manufacturing plants.

These delays are complicated because of the way the semiconductor industry is structured. While there are dozens of companies that design microprocessors, like Apple and Samsung, there are only a handful of companies that actually have the technology to produce them. This leads to competition for limited production capacity and skyrocketing prices and wait times. This is also why the new Xbox Series X and PS5 are constantly out of stock, as Sony and Microsoft can only get so many of the processors that power the new consoles.

The increasing price of cryptocurrencies like Bitcoin also plays a role in the shortages. Mining cryptocurrency is extremely profitable but also requires immense amounts of processing power, so miners buy any available stock from manufacturers. This has made it practically impossible to get components for PC gaming and has even forced companies like Dell to suspend production of some products due to lack of supply.

The shortage, which some industry analysts predict will last more than a year, is being treated as a threat to national security by the US. The White House recently hosted a summit with industry leaders to try and address the issues and plans to host another soon. This is because the shortage has resulted in the temporary loss of over 10,000 jobs in the US.

Many in the US have also pointed out that the country has almost no local capacity to produce modern microprocessors and imports the vast majority from Taiwan and South Korea. Whether the White House can make a difference remains to be seen, but it is safe to presume that the repercussions from this shortage will affect the economy for a significant amount of time.